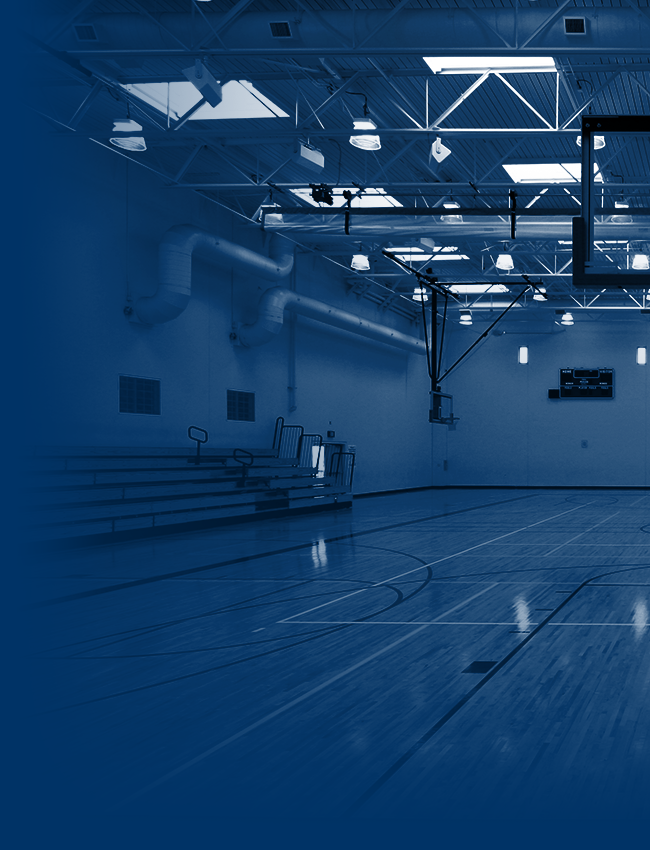 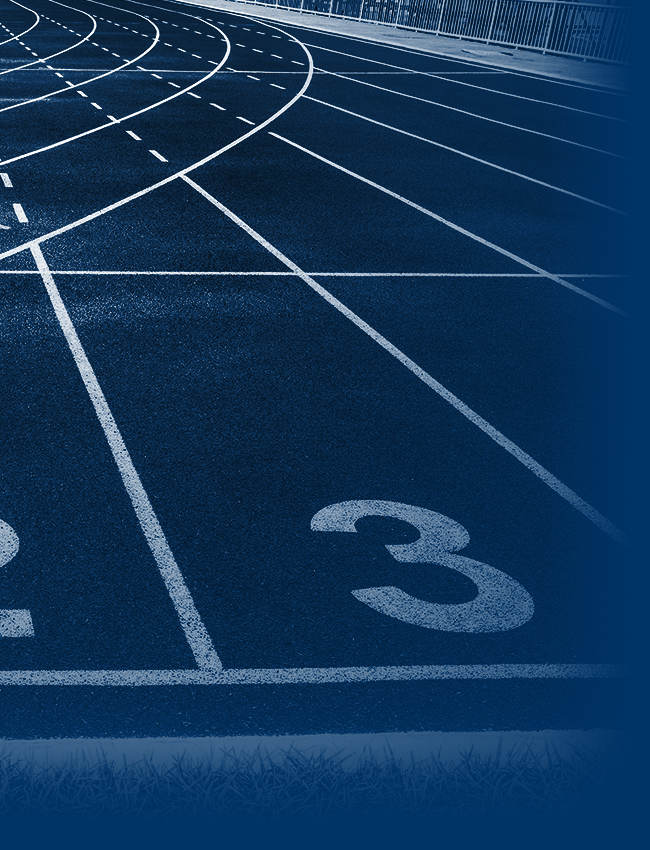 Jason is married to Torri and they have 2 children Wesley and Caroline.  After graduating from Tri-West High School, he went on to further his education at Purdue and Indiana State University.  Coach Ward spent one season on the Indiana State football team as a safety.  At Tri-West, Coach Ward was a standout football and basketball player and a team captain on the 1996 State Championship team.  He also coached wide receivers and defensive backs on the 2003, 2004, and 2014 State Championship teams.  Coach Ward is a teacher at Tri-West Middle School and will be entering his 19th year of coaching.

“We are excited to have Coach Ward leading our Bruins for years to come! Jason brings a lot of enthusiasm and knowledge to our program.  He bleeds Blue and Gold through and through.  He is well respected by the community and he will do a great job leading our football program.  Please congratulate Coach Jason Ward and his family on this endeavor!”-Rebecca Saylor

“I would like to thank Mr. Simpson who believed in me last year to take over the program as interim head coach and recommended me to Dr. Syverson and the school board on letting me be the new head coach of Tri-West football. This program is special to my heart. As a kid I watched Mike Gillian turn it into one of the top small school programs in the state. I played for Mark Haste who took it to the next level and competed for state titles. I came back to teach here and to also coach. We took yet another step winning back to back state titles under Mark Haste. Next man up, Chris Coll, helped us adapt as we moved up yet another class.  We overcame that by winning another title in 3A.  I have watched, played, and coached at Tri-West from almost the beginning, I understand where it started and how it has grown over the years.  I understand the shoes I have to fill as the next head coach.  This community is football and a lot of parents have played or been an integral part of Tri-West football and they want their kids to have the same experience they had. It is now my responsibility to lead and advise along with the other coaches, most of whom also have a long history with the program.  We will carry on this tradition that I love and have watched my entire life.”~Jason Ward 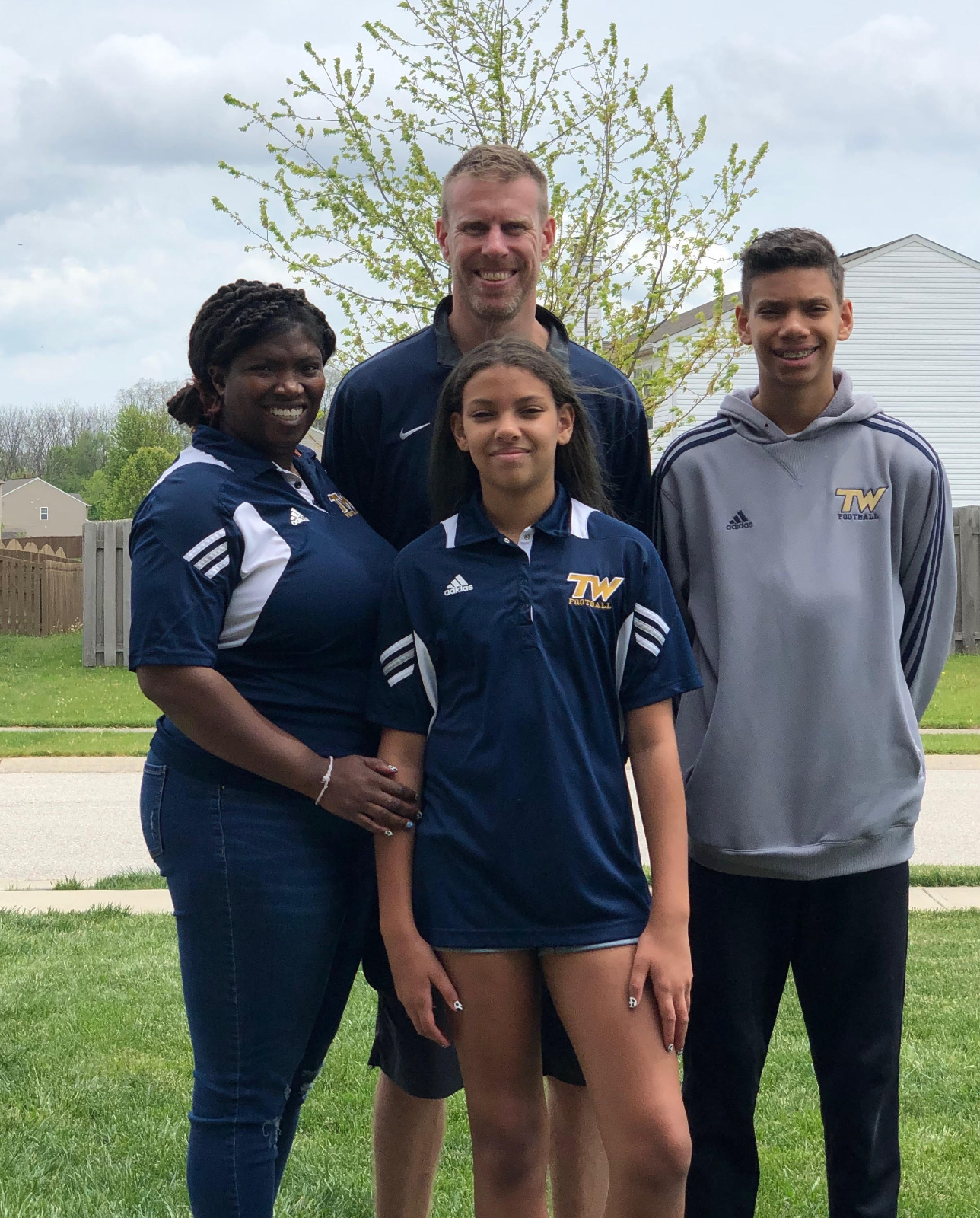 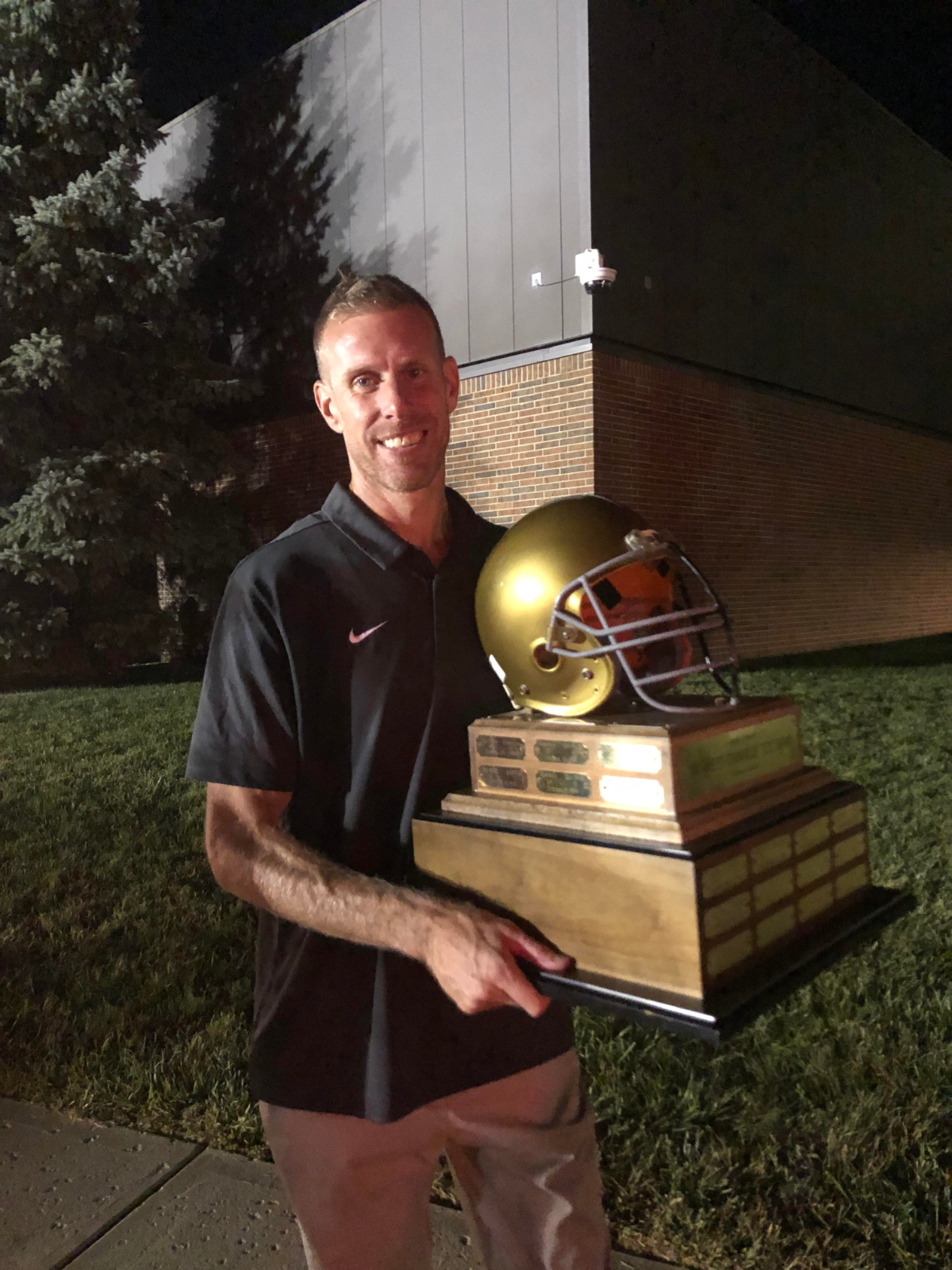